Dr. Hussein Hashem is a Fellow of American College of Surgeons (FACS) since 2005. He received his MD degree from American University of Beirut (AUB) in 1991. He then had four years of general surgery in American University of Beirut Medical Center (AUBMC). Then he pursued three years of training in plastic and reconstructive Surgery in AUBMC. He also had Microsurgery training in Northwick Park institute of Medical Research in London (UK) in 1995). Dr Hashim had Cosmetic Surgery training in Birmingham (UK) in 1997. 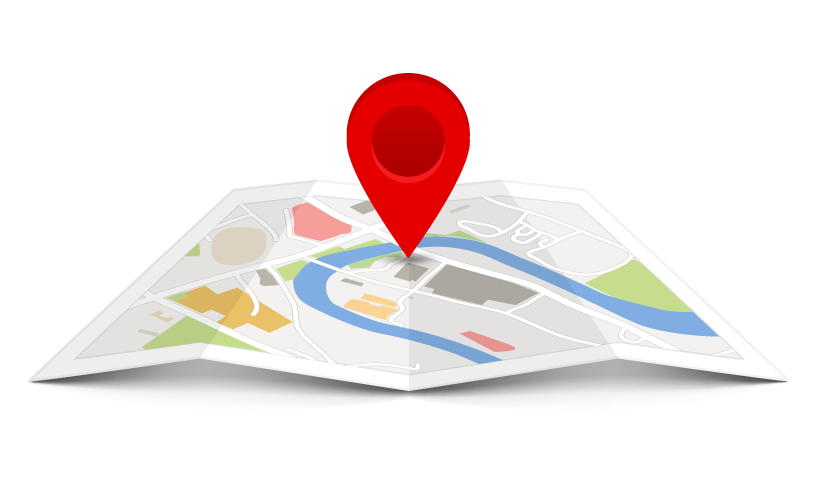